Professional License Reciprocity in the Military:

The new law compliments license reciprocity for teachers, which Illinois passed in 2018. Brandy Meyer, a military spouse and local teacher said, “The nation appreciates and supports the military, but sometimes less visible to the public are their husbands, wives, and children, who endure many unique challenges.” The new law will take effect in January 2020. Read more at the linked press release below.

Military Spouses will Benefit from this New Law 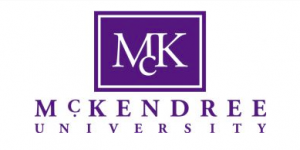